Car accident attorney Colorado Springs: What evidence do I need? 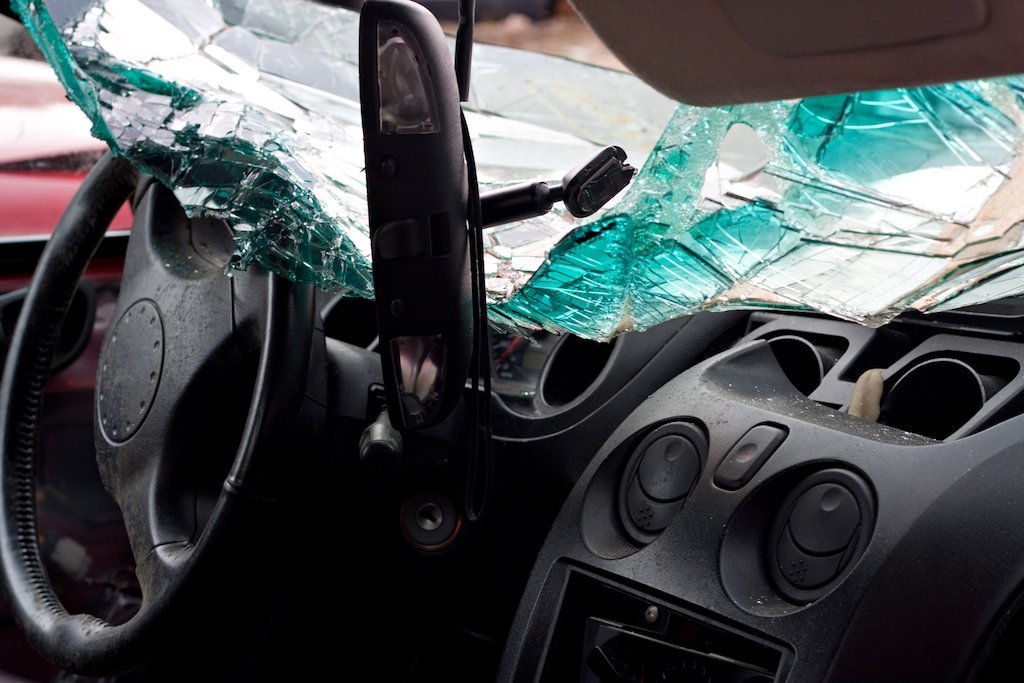 Proving your case is impossible without evidence. But what evidence can be used to persuade an insurance company that you weren’t liable for an accident? And what kind of evidence is the best?

Malnar Law, P.C. is a car accident attorney Colorado Springs residents can rely on to prove and win cases. Here are the five top kinds of evidence that Ryan Malnar uses to win cases for clients here in the Colorado Springs area. Read on if you would like to know more! After your accident, you should immediately start taking photos of the scene. Of course, if you didn’t do think to do so then it’s a little late for that now! But if you did, these photographs will be all important evidence for a number of reasons.

First, they will provide definitive proof of the damage to your vehicle. Scratches, dents, and so on will all be fully visible in your photos. So if the insurance company conveniently ‘forgets’ some of the damage done to your car or motorcycle, we can prove once and for all what happened.

Photographs are also useful for showing the scene of the accident. While neither insurance company would seek to deny that the accident happened in the location you say it did, the other driver may give a completely different story to the one you present. Little details like the angle at which the crash occurred and the precise location in relation to road signs or stop lights are important. Your photos can prove definitively where and how the crash occurred.

Witness statements have been one of the most important kinds of evidence after an auto accident for decades. You can go further by saying that witness testimony is the basis of almost all legal proceedings, and of course, you would be right. Auto accident damages claims are no exception. So if you can get your hands on any witness statements, you should.

If possible, it’s always advised to collect witness information from anybody you can after an accident. At the very least, get contact information from as many people as you can; and, if possible, get them to make a statement as soon as possible. These statements can be used to prove your version of events either to an insurance company, or if the worst comes to the worst, in court. Your attorney can help you to track down witnesses, take statements, or prepare witnesses to give testimony on your behalf. If you try to do all of this yourself you’ll quickly be swamped. So have a qualified attorney like Ryan Malnar do it for you instead!

Police reports are very useful evidence, too. The police report will detail things like the location of the scene of the crash, and who was likely at fault based on interviews and statements. The good thing about police reports is that they are completely independent, third party evidence. Witness statements can be taken from friends and relatives, so ultimately, the police report is even better. The only problem is if the police report doesn’t agree with your version of events- then you’ll have to look for some other evidence instead!

Even better than photographs is video evidence. ‘Dashcams’ are becoming increasingly popular not because people enjoy re-watching their commute home on the weekends, but because film evidence is very, very important in auto accidents. Gone are the days when witness statements were the most useful evidence available. Dashcams can prove almost anything. If a driver swerves in front of you, or if they’re calling somebody on their phone, you can prove it definitively. If you didn’t have a dashcam at the time of the accident… Tough luck! But you should still get one as soon as possible, just in case.

Just as useful is filmed footage after an accident. Like photographs, these can be used to catalog damage to your vehicle. And in the aftermath of an accident, video footage can provide compelling evidence of your injuries too. So we hope that you remembered to take some!

Last but not least, medical evaluations can be useful evidence too- so long as they say what you would like them to say! Like police reports, doctor’s notes are independent, third party evidence. This means that they are reliable, believable and can sway the decision in your favor. Say for example you were rear-ended at a stop sign, which is a common cause of whiplash. Now, it’s common for somebody in an accident to make the most of their injuries, and maybe simply pretend that they have whiplash, broken bones, scrapes, cuts and more! But a doctor’s report will allow you to easily prove your injuries.

Aggressive insurance company attorneys may try to undermine your evidence, but if you can bring together all of the above, you’ll have a cast iron case. And remember, with an attorney like Malnar Law, P.C. on your side, your chances only get better and better. So why not give him a call today? Doug is happy to answer questions, can offer an appraisal of whether your case is likely to succeed, and works on a contingency basis. That means that if he doesn’t win your case, you won’t pay a dime for his time. Does that sound good? Then get in touch here!