Hiring a car accident lawyer; how can you prove negligence? 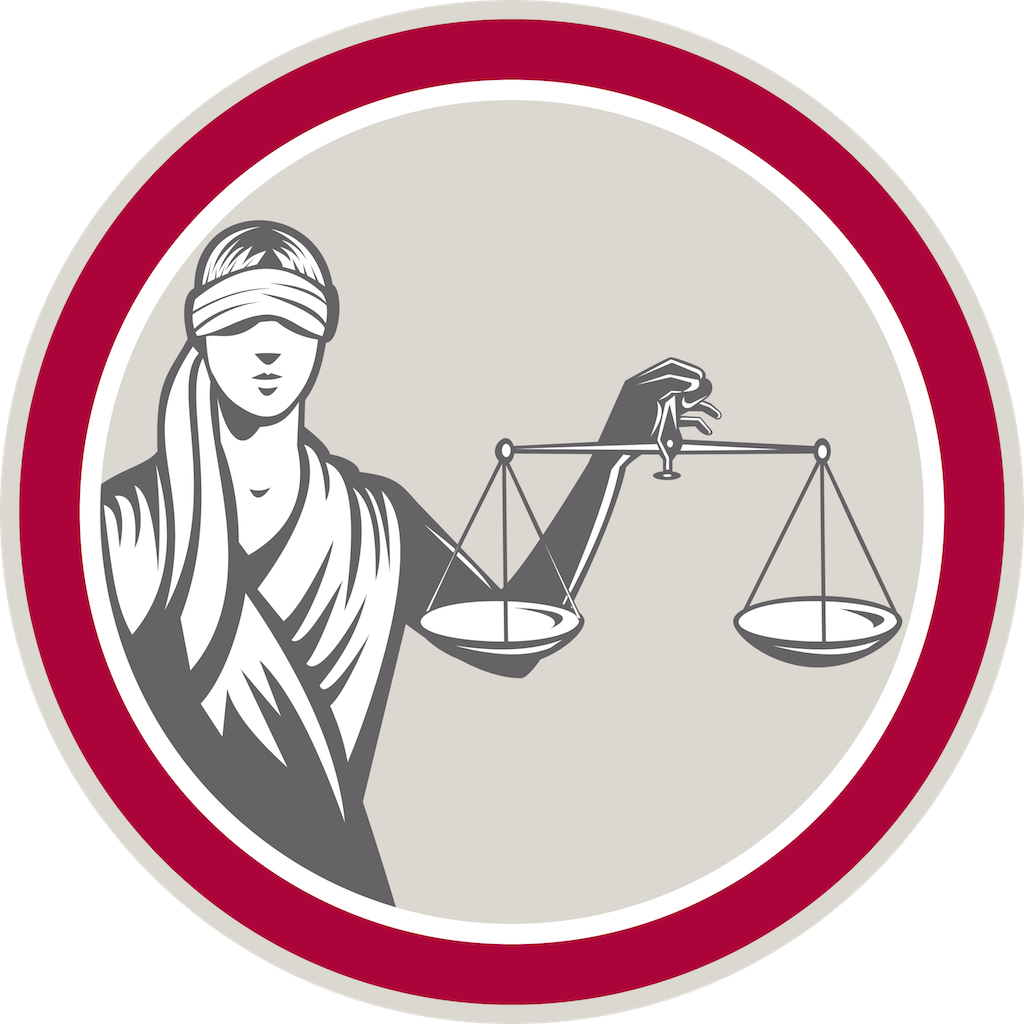 Proving the negligence of the other driver in your accident is one way to show that they were liable. And proving liability is how you win your case. So how exactly can you prove their negligence? And what counts as negligence? The point of this post is to help you understand what exactly negligence is, and how it can be proven by a car accident lawyer like Ryan Malnar. At the end, we’ll share a couple of examples of negligent driving which could help you win your case.

What is negligence? A car accident lawyer explains

Let’s start from the top. We all know what negligence is: not taking proper care of something, or not doing your job properly. But when negligence is used as a legal term, it has a specific meaning. Essentially, negligence means that somebody has breached their duty of care, in a way which results in damage or injury. So in order to win your case, a car accident lawyer has to prove four key things:

How can I prove their negligence? Let a car accident lawyer help

All four of these points must be proven in order to win your claim. For instance, if the defendant was obviously at fault, but caused no damage or injury, there would be nothing to compensate you for. Or if you suffered a horrific accident, but you can’t prove that they breached the law or drove recklessly to cause the accident, then neither they nor their insurance can be forced to foot your bills. If you could have been to blame, you might be jointly liable. But if you have a solid case, it will have to be one that involves proving each of these points. Proving negligence can even help you claim if you were a passenger, not a driver!

So now that we know what negligence is, why don’t we look at a couple of examples? These aren’t obscure legal cases, they’re day to day occurrences, which you’ll no doubt have experience with. Let’s take a look.

Was the other driver driving under the influence of alcohol or drugs?

Of course, the reason is that the other driver should have taken due care before they got behind the wheel. Driving while under the influence stops you from being able to react as quickly to adverse situations. An example might be when another car cuts in front of you, which can easily lead to accidents. That’s why it’s illegal! As you’ll realise, with every single one of these points, liability cuts both ways. If you were driving under the influence, you’ll have a very difficult time proving your case. That applies whether or not, at least to your recollection, you actually did anything wrong!

Were they travelling faster than the local speed limit?

If the other driver was travelling faster than they legally should have been, this is yet another easy way to prove your case. Perhaps they were spotted by a police officer. Or, again, maybe an eyewitness could corroborate the facts for you. The speed limit varies, state by state and even county by county. So if they were an out of state driver, it’s conceivable that they might not have known the correct speed limit. But ignorance of the law is no excuse for breaking it! So whether or not they knew, this could be a useful point when your car accident lawyer proves their liability.

There are many more examples of negligence. Distracted driving, improper maintenance, rear end collisions and running red lights all count. We’re sure you can think of more. But if you have any questions, why not contact Ryan Malnar? You can reach him over the phone, or through email. He can get the ball rolling on your claim. So why not call today?