Colorado dog bite lawyer: what defenses are there to a claim? 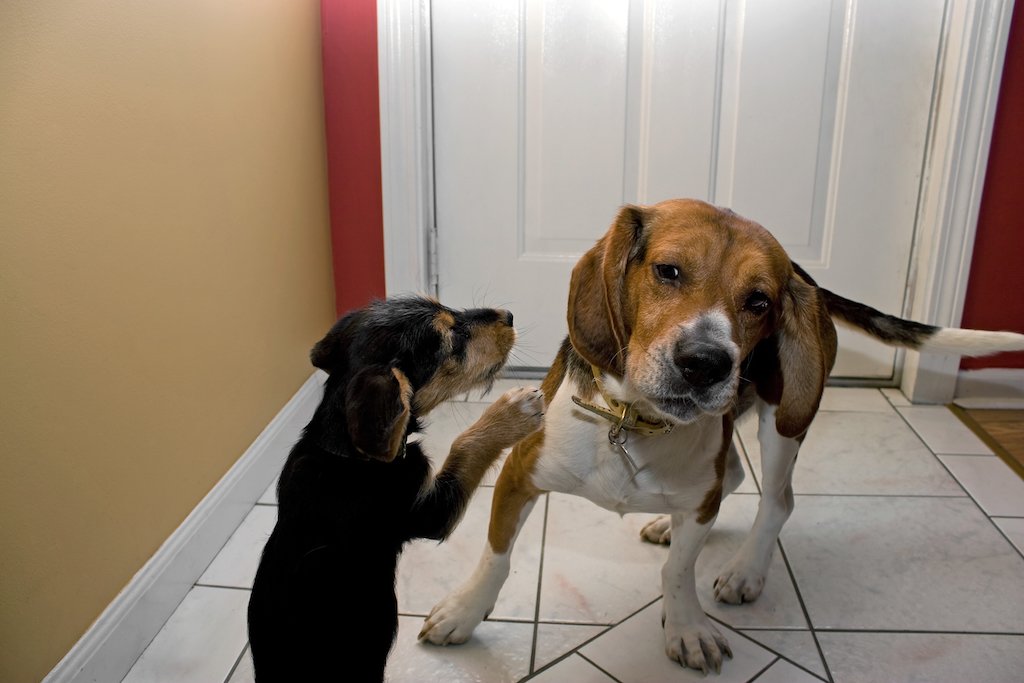 Dog bite injury claims are generally easy to prove. If you’ve been attacked, you’ll have telltale bite marks. But what defenses are there to a claim?

It turns out that there are quite a few reasons why your claim might not succeed. It’s important that before you go ahead and try and make a claim, you understand that there are sometimes good reasons not to. Crucially, if the defense have very good reasons why they weren’t at fault, then trying to claim is just wasting your own time.

So before you contact a Colorado dog bite lawyer, make sure that your case doesn’t fall foul of any of these defenses!

Were you threatening the dog, or otherwise assaulting or abusing it?

The most obvious reason why your case might fail is if you were threatening, assaulting or abusing the dog. Basically, dogs are allowed to claim self-defense too! And rightly so, because it’s in their nature. Dogs and wolves of the wild wouldn’t put up with being assaulted or abused. And just because our dogs are domesticated, that doesn’t mean that they don’t share those instincts. The idea of strict liability in animal attack cases provides that the animal must have attacked unprovoked for you to be able to make a claim.

Why? A Colorado dog bite lawyer would tell you that if the victim provoked the dog, then the attack is their own fault. Not the dog’s fault, nor the owner’s fault, but their own. And if you can’t hold anyone else accountable, then there can be no claim.

Did the dog attack you because it was protecting its owner?

Okay. So we’ve established that you weren’t threatening or harming the dog. But what about if you were harming the dog’s owner? Well, the same rules apply. If the defendant can prove that you attacked them, then your injuries are nobody’s fault but your own, even if the dog wasn’t on a leash. Again, the dog acted out of self defense (or, to be precise, to protect their owner).

It’s part of the dog’s nature to protect its owners, because of the pack mentality they share with wolves. But even so, the owner couldn’t have expected that you’d attack them! Once again, there’s little point contacting a Colorado dog bite lawyer if you instigated the situation that led to your injuries.

Was the dog protecting its owner’s property, while you were somewhere you shouldn’t have been?

Another reason why a Colorado dog bite lawyer might refuse to take your case is if a dog bit you while you were trespassing. Believe it or not, in some exceptional cases, you can win a personal injury claim when you were injured while trespassing!

But as a general rule, property owners are not liable for injuries sustained by trespassers while on their property. If a trespasser brings a case against the property owner, they have a mountain to climb to prove that their case is different to the vast majority of others. While it might sound odd that trespassers would be rewarded for trespassing, bear in mind that a personal injury case isn’t the time or place for punishing trespassers. That’s a matter for the criminal courts. Rather, the homeowner could not have expected that the trespasser would be on their property. They therefore had no duty of care towards them.

There are only two exceptions to the rule. One is when a trespasser regularly trespasses on somebody’s property. The other is when the owner takes the law into their own hands, and treats trespassers as fair game and uses deadly force against them. So if the dog discovers you trespassing, and attacks you, there’s no case. If the owner corners you and then sets their dog on you, then maybe you do.

So when can I make a claim?

The long and short of it is this. If you provoked the dog’s attack, you’re at fault. And if you didn’t provoke either the dog or the owner, you do have a case. It’s like any other personal injury claim!

If you do have a case, you’ll want to contact a Colorado dog bite lawyer as soon as possible. They’ll be able to tell you how much your claim is worth. Most attorneys working on personal injury cases work on a contingency fee basis, too, so you’ll only pay them if they win your case for you.