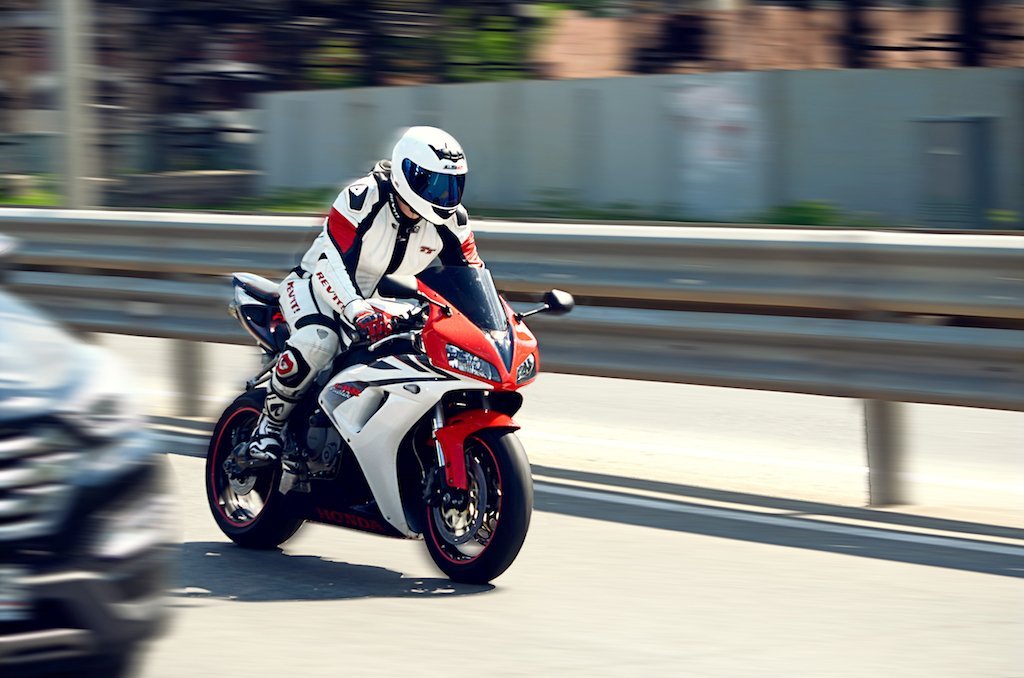 Contacting a specialist attorney is the way to go. You’ll be able to find out more about whether you have a case, and how much you can expect to get in return for your injuries. So let’s find out about four of the most common causes of motorcycle accidents!

A corner was tighter than you expected

As you’re riding, you’re always making snap judgements. How far away is that car? Can I overtake this truck? How tight is that corner? With experience, we can get these decisions right 99.9% of the time. But sometimes, especially if you’re riding in an unfamiliar place, things that you don’t expect can happen. One of these things is that you can approach a corner, not expecting it to be as tight as it is. And if you’re going too fast, then you won’t be able to turn in time without going into the opposite lane, or even not being able to make it at all, and crashing.

The best thing you can do is not to panic. In fact, that’s almost always the best thing to do! But what we mean is this: don’t jerk the handlebars, and don’t slam on the brake. Try to ride it out, and lean into the corner as far as you can.

You hit gravel or spilled gas while turning

So, you’re rounding the corner, even though you approached it faster than you should have. Well done! But what’s even worse luck, there’s a patch of gravel or a spray of gas on the road. You hit it, and you wipe out, sliding down the road.

If a patch like that pops up in front of you while you’re turning, it can be difficult to avoid. But even so, you should try and remain aware of your surroundings at all times. Ideally you’ll be able to see any gas, sand or gravel on the road before you hit it. In terms of making a claim, a Colorado motorcycle accident lawyer would advise you that it’s difficult to assign blame in this kind of situation. But even so, you should be able to get some money out of your insurance, because it wasn’t your fault.

This is one of the more common cases that a Colorado motorcycle accident lawyer can take on. And you’ll know all about it already. Car drivers, who are more used to looking out for other cars (and things the size of cars) on the road, simply don’t see you. This could be when they swerve unexpectedly into your lane, or when they rear end you while you’re sat waiting at a light. This is one of the most frustrating ways of being injured in a motorcycle accident, because it’s not your fault.

But do try and have a little sympathy with car drivers: bikes and bikers can easily fit into the blind spot on a side mirror. There’s less excuse for anybody who rear ends you, though. And what’s worse is that a fender bender can give a car driver whiplash, but it can kill somebody on a motorcycle.

What can you do? You should always try and minimise the effect that driver error has on your health, and do what you can to keep yourself safe.  If it’s legal in your state, you can always use lane splitting to avoid anybody joining the back of the line. Where it’s not legal, then try to stay to the side of the lane as much as possible. And keep your bike in gear so that you can quickly move if it becomes necessary. If you’re aware of your surroundings, you should be able to spot anybody coming from behind at speed.

The Hurt Report was a study done back in the late ’70s and early ’80s on motorcycle safety. It was, and actually still is, one of the most comprehensive studies ever done on the causes of motorcycle accidents and the reasons why they happen. In fact, it was this study that first highlighted how drivers simply not seeing bikes easily was one of the most common causes of accidents.

If you were in an accident that wasn’t just your fault, but you had been drinking beforehand, a Colorado motorcycle accident lawyer won’t be able to help you! Alcohol in the bloodstream is easy to detect, and easily measurable. Somebody not noticing your bike because they were changing the radio station or playing with their phone isn’t. So when it comes to determining liability in the courtroom, unsurprisingly, it’s the amount of alcohol in your bloodstream that becomes more important.

But even aside from the difficulty or impossibility of proving your case if you’ve been drinking, it’s the wrong thing to do. It endangers yourself and others, and no ride is going to be worth that risk.