Dog bite attorney: who pays damages for a dog attack? 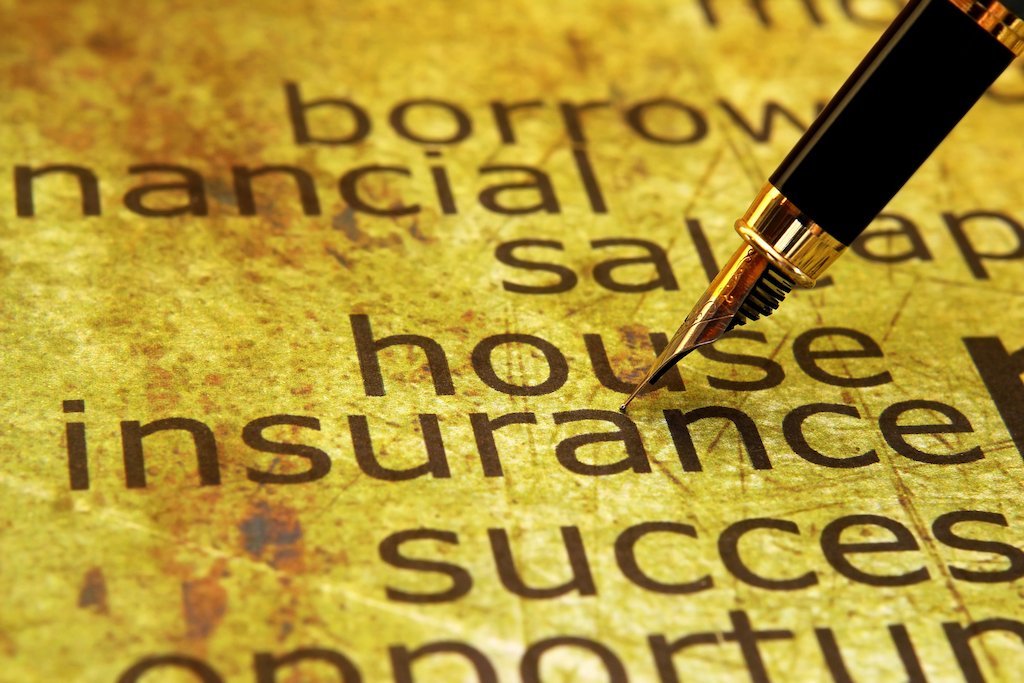 After you’ve suffered a dog attack, you’re entitled to compensation. That’s because dog bites can be very serious injuries! But there are a number of places that your compensation can come from.

Confused? There’s no need to be! Here’s an outline of exactly how and why you might be able to get compensation, from a number of different sources. Read on to find out more.

Normally, when you’re in an accident, you might think to actually sue the person who was at fault. Even if neither you nor the dog’s owner have any kind of insurance which can provide funds for compensation, you are perfectly entitled to either bring a claim against them yourself… Or to hire a dog bite attorney who can do it for you. But, for reasons we’ll come to later, it’s often not worth the time. So the first source of compensation that you should think of is either your own, or the dog owner’s insurance.

One of the potential avenues through which you could receive compensation is if the dog’s owner has homeowner’s insurance. Their insurance will cover the liability for any injuries such as dog bites which occur on the owner’s property. So, if the dog attack occurred in somebody else’s house, there’s a good chance that you will be able to bring a claim. The same applies if you were attacked on your own property. Depending on the kind of insurance you pay for, you may be able to claim from either your homeowner insurance policy or your rental insurance policy. Naturally, insurance providers will try to deny liability, but they are nevertheless still the first source you should look to.

Other forms of insurance

As your dog bite attorney will tell you, there are a vast number of potential sources of compensation.

In the rare case that you were attacked either in your own car, or the dog owner’s car, you can claim costs through a car insurance provider. Most car insurance providers actually cover for dog bites that occur while you are in a car. This means that both your and the victim’s provider can be a source of compensation. Which provider gives what is a matter for them to decide. The process is the same as if you were applying through any other kind of insurance… Which is to say that it’s long, drawn out and difficult!

You may also be able to claim through animal insurance. This kind of insurance is less common, but is designed for instances like these. There are certain exceptions which cover different breeds of dog. So, for instance, some policies refuse to cover Rottweilers, since they have a reputation for attacks.

If you were attacked by a dog while doing your job, you can file for workers’ compensation. This would mean that you could claim damages through your employer’s insurance. Moreover, you are allowed to bring as many valid suits to court as you possibly can. So, if the employer or employers are not the owner of the dog, you can sue the owner in a separate suit.

One more example of where you may be a claim is from a government source. If you are unnecessarily attacked by a police dog, you will be able to bring a suit against the municipal government. Naturally, it depends on the exact circumstances of the attack. But if a police officer used unreasonable force in allowing the dog to attack you, this is something for which you may be entitled to seek compensation for. As always, it depends on the situation- ask a specialist dog bite attorney.

As a last resort: the dog’s owner

Many people who are attacked by a dog are reluctant to do so for one reason, and one reason alone. If you bring a claim against a person with no insurance, they will be forced to cover the charge of your medical bills, and compensate you for any income you have lost out on because of the incident. This can lead to them becoming seriously in debt, or even bankrupt if the worst comes to the worst.

This is something that most people wouldn’t wish on even their enemies. But what you have to remember is that if your insurance won’t pay out, their insurance won’t pay out, or the dog’s owner won’t pay for your costs, then there is only one person left to shoulder the burden. And that’s you. So while it might be a regrettable situation if somebody is made to pay your medical bills and lost income… Remember, you have very little choice.

Because it’s likely that the dog’s owner doesn’t have that kind of money sitting around, however, there is almost always very little point in bringing a claim against them. Why? Because aside from bankrupting them, it would do little else. You would only be able to get a small amount of money, since even just the legal fees that they would have to pay would dramatically reduce what you can receive from them. Your dog bite attorney will be able to give you advice on whether pursuing a claim this way is a good idea.