How much does a personal injury lawyer cost? 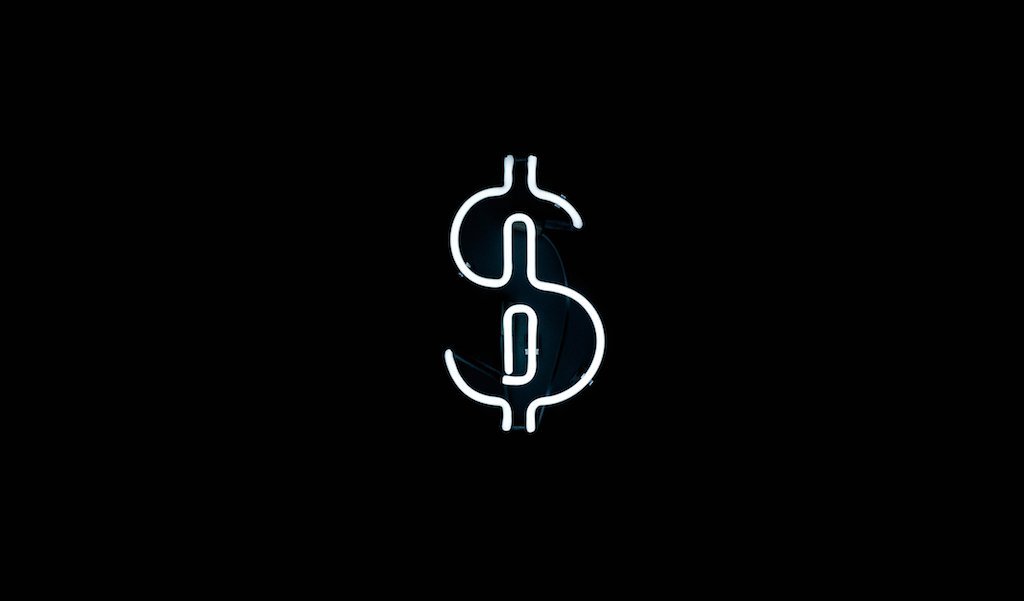 Are You Wondering, How Much Does a Personal Injury Lawyer Cost?

Many people who have been in a car accident will find out it’s probably a good idea for them to contact an attorney to get a higher settlement. The need for this varies on a case-by-case basis, but it often is a good idea for a person to at least speak with a lawyer before they accept any settlement just to be sure they’re being offered an adequate amount. Most people who are going to looking into hiring a lawyer are going to wonder, how much does a personal injury lawyer cost?

The First Meeting With a Lawyer

When a Settlement is Obtained Through Negotiations

Most cases because of car accidents are settled through negotiations. The lawyer speaks with the lawyers for the insurance company and they come to an amount both parties are happy with. In these cases, the accident lawyer will typically take around 1/3 of the settlement as their fee. This is pretty much standard, though it can vary from lawyer to lawyer. If a lawyer tells their client they will take more from a negotiated settlement, the person might want to look for a lawyer that is going to take around 1/3 instead. There’s no reason to give up much more than this amount if the case isn’t going to go to court.

When a Settlement is Obtained Through the Courts

Unlike settlements obtained during negotiations, settlements obtained through the courts can take quite a bit longer and will require quite a bit more work from the lawyer. For this reason, the lawyer’s fee is likely going to be a higher percentage of the settlement and will often be around 40%. However, the person is also likely to get a much higher amount if the case goes to court compared to what they might receive through negotiations. If the case does go to court, the lawyer may decide to work with professionals who can use a personal injury calculator to determine how much non-economic damages might cost, which could increase the amount the person receives.

The main issue of determining exactly how much a lawyer will be paid from a case resides with the fact that every case is going to be different. Different injuries require difference amounts of compensation. For example, if a person receives a broken arm, they could receive the money needed to cover their medical bills to recover. A second person has a broken arm as well, but the damage is more severe and it’s likely they won’t be able to do as much as they did before because they will never fully heal. Even though they both had a broken arm, the second person would require more medical care to recover and will likely receive non-economical damages for their inability to fully heal from the injury. The second person’s settlement should be much higher than the first person’s and, therefore, they will pay a higher amount for their legal fees once they have received a settlement.

If you’ve been injured in a car accident, you might be wondering, how much does a personal injury lawyer cost? While the answer is going to depend on your case, the points above might help you come up with an estimate you can use to determine if hiring a lawyer is going to be beneficial in your case. Remember, the first visit is typically free, so it doesn’t hurt to speak with a lawyer about your case and get a better idea of whether you do need to hire a lawyer.