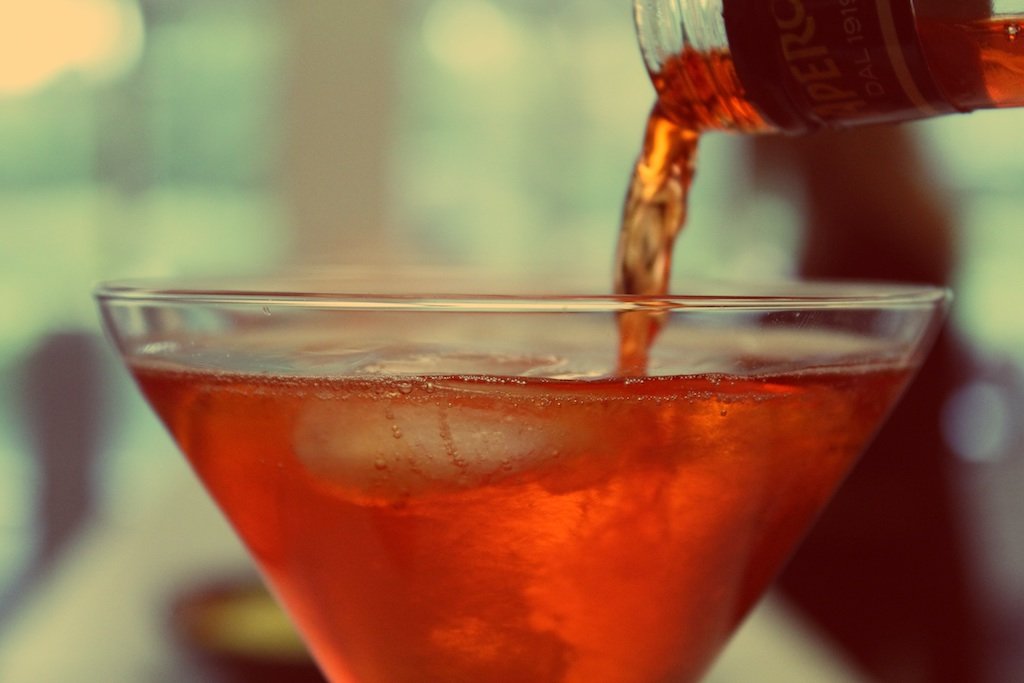 So, what happens if you are hit by a drunk driver? If you are in a car crash involving a drunk driver, then the same rules would apply as to any other car collision case. First, you have to prove that the other driver was negligent or at fault. Usually, in drunk driving cases, it is much easier to prove negligence and most likely one can prove recklessness (as the at fault driver was drinking and being intoxicated and driving is “reckless”). The at fault, drunk driver’s insurance company will provide a defense or defense attorney to the drunk driver. The case would proceed as normal except that the fact that alcohol or marijuana is involved will increase the amount of damages that can be recovered.

When alcohol or drugs (marijuana, cocaine, etc.) are involved, a plaintiff can ask a jury for “punitive damages”. Punitive damages are awarded in cases where the at fault driver (defendant) acted reckless or acted in reckless disregard for the safety of other drivers. We all have a duty not to drink and drive or ingest marijuana or any other drugs (including certain prescription drugs) while driving. When someone drinks and drives, they put all other drivers & passengers at risk of bodily harm. We all know that drinking and driving is wrong, but it still remains a huge problem all over the country. Even with stiff criminal penalties, people still get behind the wheel after ingesting alcohol and drugs.

In cases where alcohol or drugs are involved, it is typically easier to settle these car crash cases. Why? Because the at fault driver’s insurance company knows that juries will award more money in cases like these even if the injuries are not as severe. In other words, the fact that an at fault driver is intoxicated will transfer into a higher jury verdict. Thus, if you have a herniated disc because of being struck by a drunk driver, then that herniated disc will be worth more money than if the at fault driver was not intoxicated. These higher verdicts/settlements are due to the fact that a jury wants to “punish” those drivers who are putting all our lives in peril. No one should be drinking and driving so a higher jury verdict sends a message to the public that you are exposing your personal assets to a judgment if you are found to be at fault due to intoxication.

I wish that no one would get in a car and drive after they have been drinking or ingesting drugs. However, the facts of life dictate that these actions will continue. The stiff criminal penalties deter some people from driving intoxicated, but there are always that large group of people who believe they are the exception: they can drive perfectly fine when intoxicated or they have exceptional driving skills that allow them to overcome the affects of alcohol. We all know this is not true and those who are intoxicated will definitely have slower reflexes, slower reaction times and will drive much worse than sober drivers. We all must continue to take the car keys away from those who have been drinking and must continue to provide alternative transportation or “designated drivers” to those who need transportation after drinking or ingesting drugs.