Auto accident law firms: how to claim and win 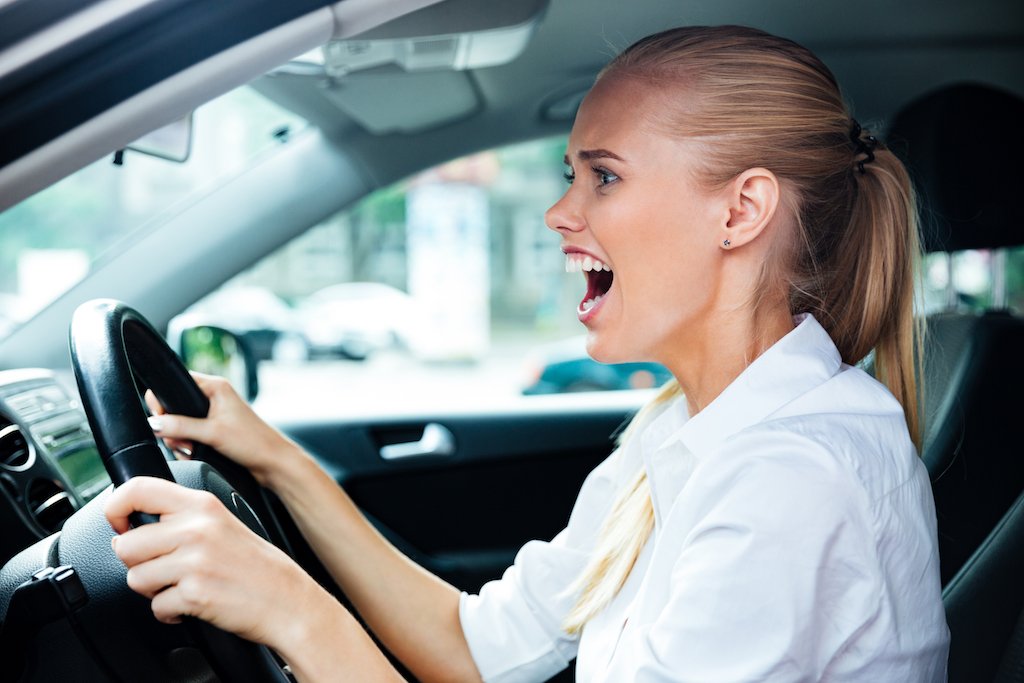 Are you looking for auto accident law firms after a crash? And are you wondering how likely your claim is to be successful?

Claiming after an accident is a complex process involving a number of parties. That’s why it’s best to have auto accident law firms like ours on your side. The point of this post is to show you exactly what you need in order to be able to claim, and win. Each of the points below has to be met in order for you to be able to claim. So read on if you’d like to know what it takes! If you’re claiming compensation, there has to be another party to claim against

First and foremost, there absolutely has to be another party to claim against in order for you to receive compensation. Now, in many cases you can simply claim back some money for damaged property or for injuries from your insurance policy, even if you were at fault. This is called personal injury protection (PIP) insurance. That in itself can be a difficult task. But if you’re looking for compensation after a crash, there has to have been another person or organization involved.

This could, of course, be the driver of another car. It could be a trucking company which failed to make sure their vehicles were properly safe. The list is as long as the number of accidents that it’s possible to be involved in! But unless there was another party to the crash, it will have to be your insurance which foots the bill. And if you were at fault, it’s likely that it won’t.

That party has to have been liable for your accident

Liability comes down to a number of factors. The other party has to have actually done something to make the crash happen. Or, alternatively, they have to have not done something that they should have done which then caused the crash. So an example might be that they swerve into your lane, and slam on their brakes! Or, they could have been driving perfectly, but forgot to use their taillights to let you know what they were going to do.

If you need to claim against an organization, not a driver, this can be more complex. Big businesses can hire bigger legal firms and rely on their insurance companies playing ‘hard-ball’ to stop people claiming against them as much as possible. This is especially the case for big trucking and haulage firms. But the way that you prove their liability is the same. Say, for example, that a haulage company’s policy forces their drivers to keep driving when they’re tired. Their drivers could then cause accidents. But it would be the company that’s at fault.

You have to be able to prove their liability

How can you prove their liability? There are two ways. The first is to be able to draw on witnesses who can corroborate what you say. Insurance companies know that in every single case presented to them, one side will give one story, and the other side will give another. That’s why the first thing they’ll ask either you or auto accident law firms that can handle your case is whether there were any witnesses. So if there is a third party witness who can corroborate your story- that the other driver didn’t use their taillights, or that they swerved out in front of you- then that’s a big win.

Another great way of backing up what you say is with dash cams. Dash cams have become incredibly popular over the last few years. That’s in no small part down to the fact that they provide the best evidence in situations like these.

Your accident has to have had lasting impact in some way

Last but perhaps most importantly, the accident actually has to have caused damage to you in some way. That’s why compensation after an accident is called receiving ‘damages’! Damages can be awarded for a number of reasons. The most obvious is material damage to your car or other vehicle. You’ll receive damages related to the value of your vehicle and the amount of damage done.

But you can also receive damages for the damage done to you! So that could be anything from whiplash to a broken bone. The amount is, again, proportional to the damage done. There are also hospital fees and money that you can claim for having missed work, or having to miss work in the future because of the damage done by the accident. But there’s no hard and fast rule as to the amount you might receive.

Auto accident law firms can help you negotiate the best possible deal, and earn you more money from your claim. If there is anything you’re unsure of, anything at all, then why not call Ryan Malnar? He’ll be happy to hear from you, and to help you along the road to claiming after an auto accident.